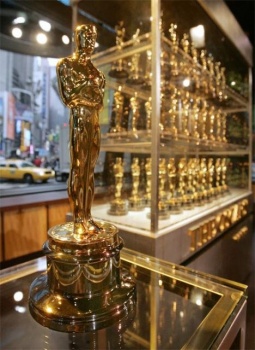 Meanwhile , the Television Academy is tightening its eligibility requirements in an effort to “crackdown on producer credit inflation” by capping the number of individual producers who can receive an Emmy for a comedy series at 11 and a drama series at 10. But even with these higher numbers, exceptions seem to be proliferating with “Gray’s Anatomy” and “House” each having grandfathered eligibility for 13 producer nominations.