Writers wanting more time? What a surprise. Glad to hear there’s probably a delay (though I’m still predicting that they will close a deal without a strike). In any event, I have a number of deals that won’t close by tonight but might close next week if I had more time. Then again, nothing closes like a ticking clock with minutes to go. Check out Nikki Finke’s update here as well.

Now, back to work. 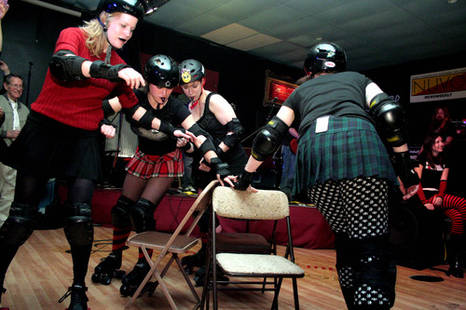 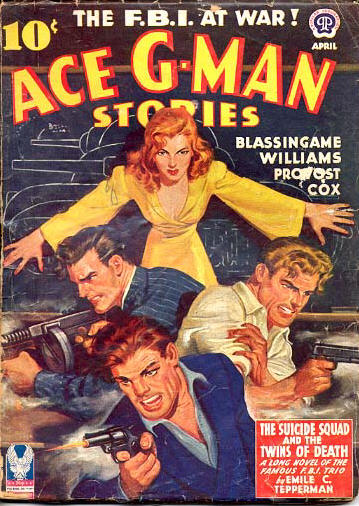 On Friday night, Dave McNary reported in Variety that after three months of unproductive negotiations and just days before the current contract expires, the US government is set to mediate negotiations between the WGA, the networks and the studios. The parties are also taking a three day weekend with talks to resume on Tuesday with Federal mediators. That leaves the parties with just two days before the current agreement expires and the writers can strike. Nothing like waiting until the last minute. The WGA can tell its members to stop writing and start picketing as early as Thursday. However, if negotiations are going well, Guild members could continue to write under the expired contact.

As I wrote here and here, if the WGA presents a credible threat of a strike to the networks and studios, the Guild can effectively increase its leverage in the negotiations. McNary wrote that “the WGA plans to take the talks down to the wire, when fears of a strike may push studios and nets to soften on a contract issue in order to avert a work stoppage.” That’s a powerful strategy if they actually buy it. The key to successfully pulling it off is the WGA’s willingness to actually follow their threats with action and go on strike. Although this strategy may sound obvious, it isn’t because once the Guild “goes nuclear,” they lose whatever control the WGA has over the outcome and the significant power of fear is reduced by the real consequences of a strike. You can see how this strategy recently backfired here.

Specifically, if the WGA successfully induces fear of loss of a good deal, loss of money or worse – unknown, unquantifiable consequences – then they’ve got a pretty persuasive negotiating tool. From my perspective, the WGA is being very persuasive. I must have taken over 20 phone calls between 4 and 6 pm on Friday afternoon; all from cranky reps (we’re all working on less sleep) trying to close deals before Halloween and a potential strike date.

Nevertheless, I’m not buying it. As I wrote in my previous posts, a strike would seriously harm the overall health of the industry. Everybody involved knows that. So, I’m betting my money on the Feds closing a strikeless deal with the parties before Thanksgiving. Any takers? 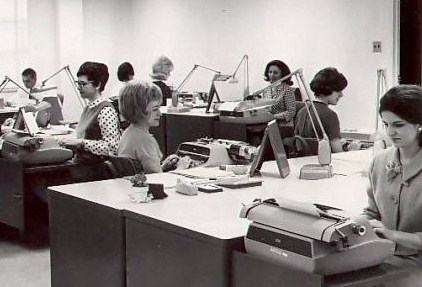