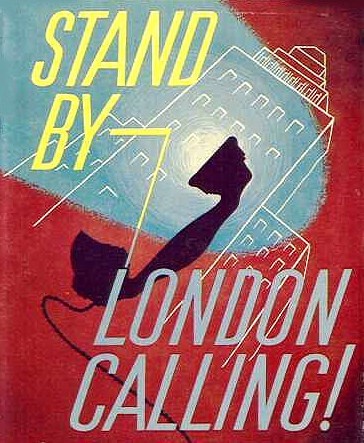 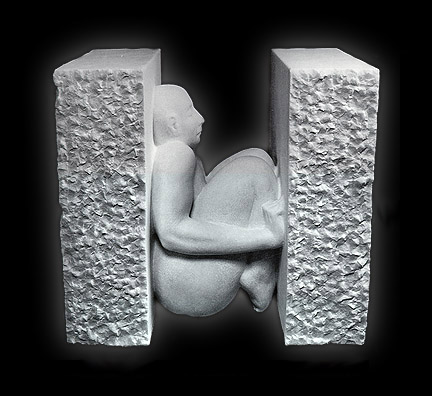 Craig Mazin waxes philosophical on tomorrow’s likely strike in his blog, The Artful Writer. Mazin wrote “I love the idea of [a] strong strike threat that leads to a deal. That’s my greatest hope (and it’s not dead yet). I hate the idea of a strike itself, which I think will hurt us. That’s my greatest fear.” Craig must be reading my blog posts. More likely, we both understand the foreseeable consequences. Like Craig, I still hold out the possibility for more talk of a deal and less of a strike. My bet against a strike is still good – for now.

An informal poll of my colleagues and clients supports the conclusion that a strike is a lose-lose outcome for everyone in the business; the writers in particular, regardless of any gains for the Guild at the negotiating table. Mazin writes:

. . . If we strike, it’s about proving to the companies that we’re still a union that can do something.

And for many writers here, that may be reason enough.

Apparently, my feed hasn’t been working for some time. I fixed it and it is now available. Just click the orange box marked “subscribe” in the right hand column of my blog. Sorry for the inconvenience.