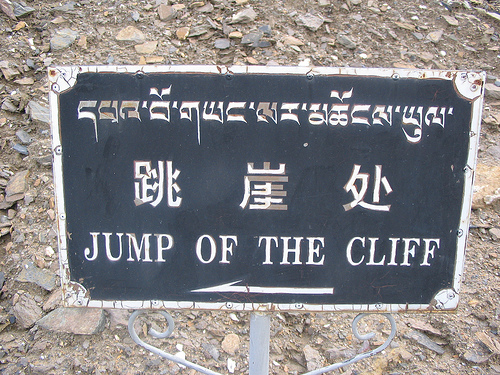 I’ve been collecting expressions I’ve heard or used during negotiations since the start of dealfatigue; most recently updating the page, Lingua Franca last month. So I was pleased to discover Variety’s slanguage dictionary here.

Variety’s site is a comprehensive companion to Lingua Franca but lacks a number of words and expressions I’ve collected. So use them together as a resource and keep those emails coming so I can keep Lingua Franca timely and useful.