Unlike anywhere else in the world, Oscar weekend has the greatest impact in Los Angeles. Aside from traffic closures and the heartbreak and envy of Oscar parties to the uninvited, Oscar weekend provides the creative community with a weekend of self-reflection, profound anxiety and (dashed?) hopes for the future. The dream of so many here is that they too will be thanking the Academy for their own Oscar someday.

Mindful that so many may be inspired after the Academy Awards to take a different approach, the following post, originally published here and now here offers some guidance.

I expect there are post-#Oscar resolutions from creatives & those who aspire to be a part of it to take risks; to execute. This is good. 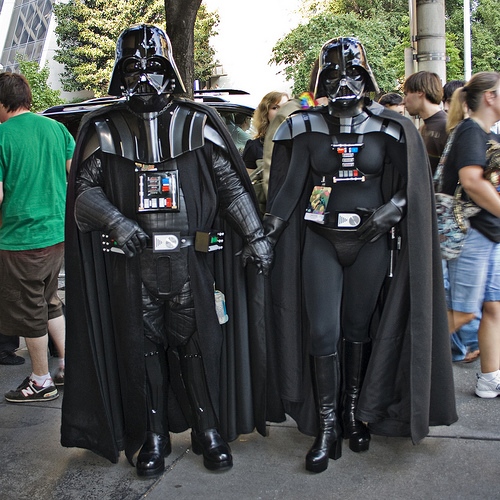