In 1975, Michael Bennnett, the producer, choreographer and co-writer of the book for the show, renegotiated these terms after “A Chorus Line” moved to Broadway; dividing about one-tenth of his own royalties and about one-third of his rights income derived from the show and its subsidiary rights with the dancers. “This kind of arrangement has now become standard, though with less generous terms, for people involved in workshops that lead to Broadway productions,” wrote Campbell Robertson for The New York Times.

Apparently, many of the dancers remained unsatisfied with these terms. For a more complete chronology, read here.

The Bennett Estate’s recent revival of the show on Broadway triggered the renegotiations. The previous agreement only applied to the original Broadway production not to first class productions like Broadway revivals and related road shows. The revival presented the dancers with a unique opportunity to renegotiate. After 16 months, the dancers successfully negotiated an additional (undisclosed) share of revenues in the current production as well as in all past and future first-class productions of the show.

1. Leverage only comes from immediately recognizing the other party’s needs and fears in a particular deal and then effectively using that leverage in negotiations. Accurately assessing your leverage can be tricky since your own needs and fears are always in play (this is so even if you have representation – e.g., the writers strike negotiations).

Here, the Estate wanted to mount a new production of “A Chorus Line” which required additional permission from the dancers. The original show and subsidiary rights grossed over $280 million. Clearly, the Estate was a motivated negotiator with that much money at stake. Each of the 37 dancers however, was unorganized and had differing agendas. I suspect the 16-month lag in closing this deal was due in part to those detracting elements on the dancers’ side of the equation.

2. We now live in an era of franchised content – “everything old is new again” as the show tune goes. Even early-stage deals (aka deal memos) should be negotiated accordingly with an eye towards future revenues from media not even conceived at the time the deal is struck. If the deal is worth papering, it is worth papering thoroughly. Opportunities to renegotiate may later prove to be few and far between. In this case, it took the dancers over 30 years to get a taste of these revenues. Most people aren’t prepared to wait that long. 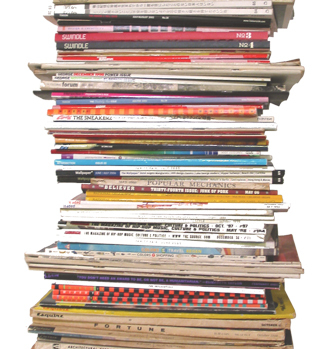