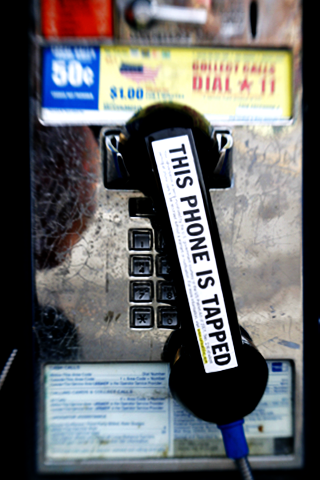 This is often said but still not often enough.

2day's nugget: "Success brings with it the fear of blowing it. With more to lose, there's more pressure not to lose it" via @ThisIsSethsBlog

If you want to get anywhere in any aspect of the entertainment business you need friends in high places.

But this business is a business. Friends can easily become enemies even if you make business decisions that in any other context might be appropriate.

This is true for most business cultures but it’s all the more acute where, as here, there’s a high concentration of emotionally driven, exceptionally creative (but oftentimes, profoundly insecure) people all fighting for far too few opportunities. With that kind of competition, you may feel that you need all the edge you can get; sometimes, unfortunately, even at the expense of your friends.

Sheer tenacity will get your foot in the door. Talent will keep you in the room. But the only way to succeed in this business – and be able to maintain the momentum to remain successful over the long term – is to have friends that you can count on professionally; that make you feel safe creatively; and that make it possible for you to do your best work consistently.

It takes a village.