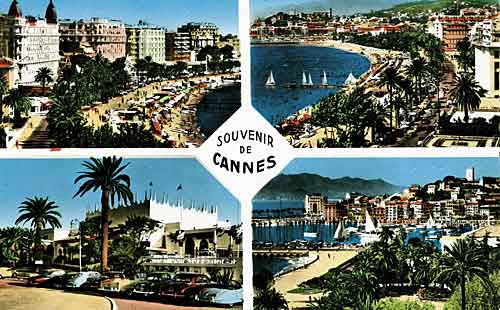 Yesterday’s New York Times had a great piece written by Liza Klaussmann about all the bankers attending Cannes this year. Wall Street, hedge funds and foreign investment all seem to want to jump into the movie business. However, such investments are very risky. An old saw in the movie business is that you can get a better return on your investment by throwing money in the street than putting it into movies.

All that being said, there are less risky ways to invest in movies. By financing a slate of pictures instead of one to cross-collateralize the investment; choosing a reliable producer and production company with a good track record; using reliable “ultimates” and bankable sales estimates; and off-setting the risk in each picture with other investors you can increase the odds in your favor.

The piece also profiled Halcyon Entertainment, the production and financing venture backed by private equity and Relativity Media. Halcyon recently acquired the rights to “The Terminator” franchise and Relativity is a major player behind such movies “Mr. Brooks” and “The Pursuit of Happyness,” among others. Both companies are and will continue to be players in the foreseeable future.