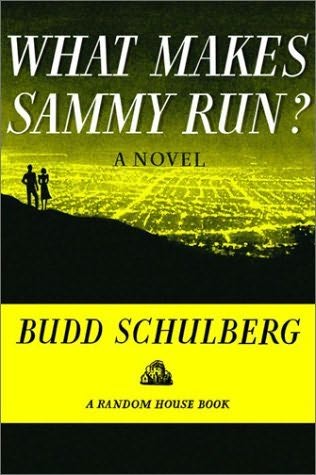 There’s nothing new about lying during negotiations. Almost sixty years ago, Budd Schulberg wrote What Makes Sammy Run, a novel about an agent who lies to get ahead in the movie business. There have been a number of other works published or produced on the subject as well. More recently, I wrote about it here.

Then as now, negotiating is nothing less than a confrontational (and largely, animal instinct-driven) struggle for limited resources. There’s only so much pie to go around and a rep wants the client’s slice to be as big as possible; not just for the deal on the table but to set precedent or the quote for other deals down the road. These precedents greatly influence, if not become the floor to subsequent negotiations, taking into account the project’s budget and vintage of the quote. Agents, managers and sometimes, lawyers have an added incentive since their fees are based on a percentage of what the client makes on a particular project.

It’s only natural then that some reps feel that they have an absolute obligation to their clients (and to their law firms or agencies) to maximize their slice-to-total-pie ratio even if it means lying to the other side about a material term.

I suspect it was that desire that recklessly drove one particular rep to repeatedly lie to me about his client’s quote during negotiations; the first time by more than double the actual quote.

The rep stalled over days when I asked for documentary backup to the quote (a pro forma request usually provided on demand or verbally confirmed by the studio or network business affairs exec who initially put the quoted deal together). And when the days of stalling turned into weeks, I suspected the worst and only pressed harder. He ultimately confessed that he had misquoted the figure and that his client’s quote was really [a number that was about a third more than the actual figure].

I was furious. When I insisted on seeing the prior deal, the rep had the gall to blame me for drawing negotiations out.

The rep’s actions were particularly dumb since a quote is one of the easiest things to verify. When I told the story to R, a manager, former agent and friend, he laughed and said cynically, “he should have only lied to you about things you couldn’t check.”

Ultimately, the debacle left my client with substantially more leverage and the moral high ground to close the deal on more favorable terms.

“Because you caught him lying and had to do something about it.” R said.

This business is based on trusted relationships meticulously built over time. Like deals drafted on a napkin over lunch back in the day, a rep’s integrity and reputation can still go a long way to closing deals faster and on better terms today.

In contrast, lying makes deal making harder; can polarize the parties; and makes the negotiations feel more like protracted litigation. Lying can kill a deal and, even in the best of outcomes, slow things down.

In this instance, we were lucky. The rep’s lies (not to mention the endless delays caused by his stalling) ended up costing our clients only time and money. It cost the rep much, much more. 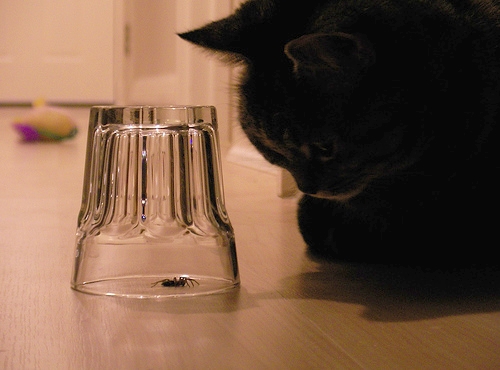 Some time ago, a client called me to apologize for not taking my advice on a deal that ultimately went bad for her.

“Alright” she said. “Let’s get this over with. Tell me you told me so.”

“No,” I said. “We discussed the risks, you considered my advice very carefully and then you made your own decision.”

A rep’s judgment should never in itself become a substitute for your own judgment. As between the rep and you, you alone will likely have to live with the consequences.

Most big decisions in this business (and in life) are a crap shoot; there’s rarely a bright line to follow. However, there are a few things you can do to increase the odds in your favor.

1.     Surround yourself with smart people of good will (that’s by far the hardest part). Look up the word “supportive.” It doesn’t mean working with reps who are yes men and it doesn’t mean silencing their dissent. However, it does mean ensuring that your reps are acting in your – not in their or someone else’s – best interests. See e.g., Iago in “Othello” or more apropos, Sammy in “What Makes Sammy Run?”

2.     Actively seek out your reps’ counsel. Don’t assume their silence means that they approve. They might just be inattentive, lazy or misunderstand their role in the decision making process.  If so, go back to step #1. Consider the risks, benefits and alternatives that they provide (as well as your own take).

And if you screw up against your reps’ best advice, that’s OK. Everyone screws up at some point.  But your reps better still be there for you to help clean up the mess.  That, and their good counsel is what you pay them for.

Of course, if anyone doubts that, just tell them I told you so.