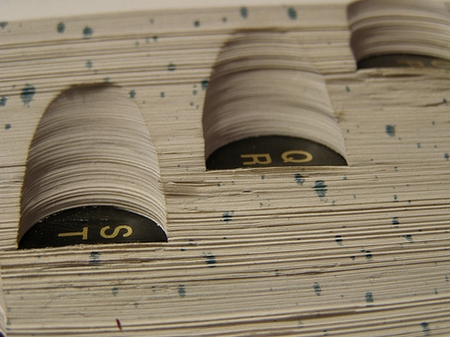 As in any business, there are terms of art that are commonly used in negotiations in the entertainment business. I’ve added a glossary that defines some of the words and phrases used, devised or overheard during these discussions.

I encourage my colleagues to email me any additions or corrections. You can click “Lingua Franca” on the gray strip above or here to get to the page.

This is a work in progress, so please check often for updates.