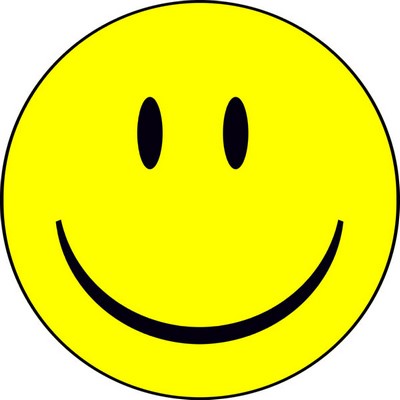 Everywhere you look, change is in the air.

All indications point to the writers strike being called off by Monday; certainly by sometime next week, at the latest. This is great news but it will likely take many months for the industry to get back on its feet and much longer to discern how the industry changed forever as a result of the strike. With NBC head Jeff Zucker talking about changing the business model that dominated the development and production of television shows for the past 50 years, you can be rest assured that some things will never be the same.

The strike in many ways affected a discreet group of people working in the business: the major studios and networks and those writers employed by them. This group by no means represents the entire entertainment industry.

Despite the strike, many non-signatory independents continued to do business and there was a boon in reality television production. Scribes writing screenplays for non-signatory companies continued to write. Nevertheless, there remained a cloud of dread over the entire industry.

Now that the strike appears to be over, I expect that the most dramatic short-term effect will be a spike in industry-wide morale rather than a spike in production. In my negotiations with reps this week, most are optimistic about the near future. To be sure, there is much to be happy about. However, it is unlikely that there will be a significant difference between working conditions over the next few weeks and those of the last few.

The WGA’s rank and file must approve the new contract (though it appears that the strike will be called off while the details are worked out). Many TV shows will remain shut down until next season; some shutting down permanently, making it unlikely that many writers and crew will have jobs to return to next week. The local economy will continue to languish; with industry job losses and mortgage foreclosures likely continuing into the spring if not longer.

However, the new deal should make many writers happy in the longer term. Go here for a summary of the tentative deal. The most notable deal points are the WGA’s exclusive jurisdiction over the Internet and cell phones, a residual kicker in new media reuse fees and separated rights. I will provide a more detailed analysis of the tentative deal in another post.

It will be interesting to see what effect, if any, the WGA’s exclusive Internet jurisdiction will have on those writing new media content. Although many writers of podcasts and similar content will be clamoring to join the Guild, Internet writing services apparently don’t apply towards membership in the WGA. Podcasts and other web content are not generally produced by signatories to the WGA agreement. Consequently such services will not be subject to the WGA’s jurisdiction despite the terms of this deal.

Despite the lack of details, most of my clients writing new media content for the Internet who are not yet Guild members will still expect the new agreement to analogously apply to their writing services even if their employer is not a signatory. Signatories for their part will no longer be able to hire non-WGA scribes to create new media content. Regardless of signatory or membership status, it is safe to say that these developments will likely mean big changes for new media creatives and those that hire them across the board.