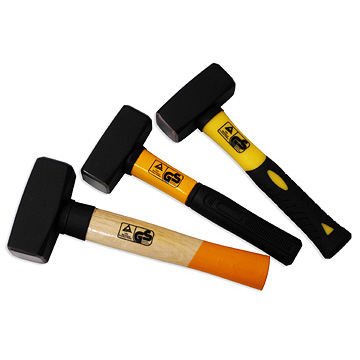 The constant drum beat of the pending writers’ strike is louder here in Los Angeles than the one to go to war with Iran. Such much for the insular and provincial world of Hollywood. The status and pace of the current negotiations with the Writers Guild of America can be found here.

At the movie studios, the networks and off-network cable outlets, the feeling amongst execs I’ve spoken with is that they’re ready to brave a strike. The studios had a lot of time to build up a surplus of projects. On the TV side, the networks and cable outlets have and will continue to have a ready supply of non-scripted and reality programming.

While far from an accurate metric, the pace of writing deals picked up markedly in recent weeks judging from the deal flow on my desk; and not just with WGA writers. Despite my personal feeling that the whole genre has jumped the shark, the number of my clients producing and “writing” non-scripted/reality projects is growing exponentially by the day. In the independent feature world, there’s talk of WGA writers ghosting projects under pseudonyms or under the radar on low budget fare. One independent producer I know is upbeat about the prospect of having access to more talented writers on the cheap.

For the writers’ sake – a number of them friends as well as clients of mine – I hope that the strike doesn’t last long. I understand the WGA Strike of ’88 devastated writers. As with the ’88 strike, a long strike now will hurt fledgling writers as well as established ones. With the high cost of living in LA, it is unlikely that even the most successful scribes can hold out long what with mortgages and private school tuition to pay for well into five figures. Acting talent and directors will likewise be harmed from the lack of work or by avoiding the picket lines of their union brethren.

Accordingly, I make this open plea to the WGA: Don’t strike. At least not yet.
The studios and networks would rather negotiate with you than fight, especially when everyone knows that negotiations are inevitable. The adverse effects of a strike will be negligible to the studios and networks compared to the financial hardship to many of your members. Maybe if you had more negotiating leverage, a strike would make sense but you don’t. Given the Guild’s limited options, it would be far better for you to use the collective fear of a writers strike than to actually go on strike. Some on the studio side worry about a long term strike despite their backup plans. They feel that neither side really prevailed in the last strike and don’t believe either side will prevail in this one. Fear of loss can be a powerful motivator for you; far more powerful than the actual outcome. Conduct yourselves accordingly.